The knee joint is the largest joint in the human body and is one of the most commonly injured joint. The knee functions like a hinge, and allows for flexion and straightening with a little bit of rotational twisting. The tissues in the knee joint include bones, cartilage, meniscus, ligaments, tendons, synovium, and bursae. Pain is resultant when these tissues are injured.

There are 4 bones in the knee joint:

Where all of the bones connect to each other they are covered with gliding cartilage called articular cartilage allowing them in a normal knee to move smoothly on each other.

Muscles of the Knee Joint

The quadriceps muscles and hamstring muscles provide most of the power and control for the knee joint.

Both muscle groups are vital to forward motion. Injuries to these muscle groups can range from mild strains and bruises to debilitating tears.

Cartilage of the Knee Joint

Slippery and flexible, hyaline (articular) cartilage within the knee joint allows, has less friction than two pieces of glass placed together. This allows the joint to move with minimal friction in a healthy knee. There are two primary types of cartilage in the knee:

The articular cartilage and menisci are integral to the proper function of the knee joint. They can be injured in an acutely or gradually through repetitive stresses. The loss of cartilage in the knee is termed arthritis. This can be both inflammatory, as in rheumatoid arthritis, or primary, as in the case of osteoarthritis. See Symptoms of an Acute Patellar Injury

Tendons, Ligaments, and Other Soft Tissues of the Knee Joint

The knee joint relies on a variety of ligaments, tendons, and soft tissue structures to maintain flexibility, stability, and strength. Ligaments are ropy, fibrous bands of tissue that connect bones to other bones.

Tendons are flexible tissues that attach muscle to bone.

Injury to the bones of the knee joint can cause moderate to extreme pain, depending on the severity of the bruise or fracture. Considering how integral the knee joint is to movement, injury to these bones may also cause reduced mobility during the healing process. Injuries to the leg bones are most common in contact sports such as football, hockey, or lacrosse. See What to Do When an Acute Patellar Injury Is Suspected

Some of the most common athletic injuries to the knee joint include:

Other Conditions of the Knee Joint

Injuries to the knee can also occur as a result of aging and normal degradation of the body. Common causes of knee joint pain that result from causes besides athletic injury are:

While most acute knee injuries are immediately apparent, other injuries and painful knee conditions develop gradually over time, and an individual may not notice the problem until the joint damage produces knee pain. 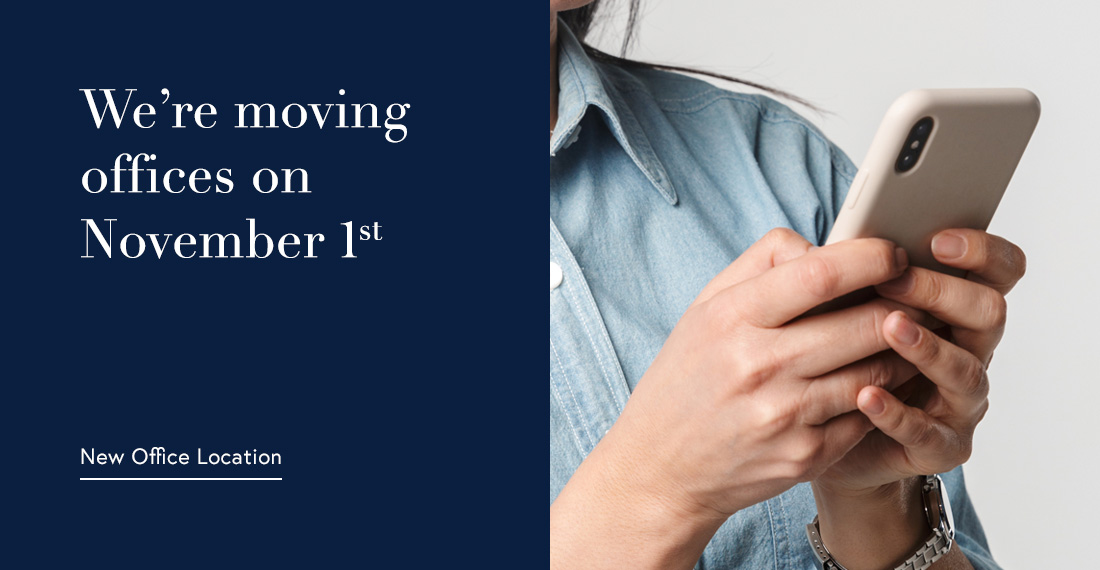